Sonia will be taking part in a Sponsored Silence on 22nd and 23rd January within working hours at Diss and Thetford Citizens Advice offices. The aim is to fundraise as much money between now and the event for two very worthy charities; Norfolk’s Big C Cancer Charity and Papyrus (Prevention of Young Suicide).

Sonia said that she hopes the community will recognise the importance of her chosen charities, both very close to her heart, and support her with fundraising.

“Papyrus is a special charity that supports the prevention of young suicide and all those who are affected by it. I believe that suicide can have a big impact on so many in our communities, the effects of which can be far reaching and people may not know what help is available.

The Big C, a Norfolk and Waveney charity supports those who are impacted by cancer. As a cancer survivor myself and someone who has lost family and close friends to the disease, I wanted to reflect this in some way. I have also had some working knowledge of the Big C having shadowed a benefits specialist colleague in the Norfolk & Norwich Hospital – ensuring those affected by cancer know their rights and are in receipt of their correct benefits entitlements. I have liased with medical professionals there and am astounded by the level of work carried out. It is important that we continue to support these charities as they do so much to help others in need.”

Donations can be made via the Diss Town Council Offices or at either Citizens Advice Bureau branches (Diss & Thetford).

The Mayor has been extremely busy in the last year attending a huge variety of local events to get involved in the community. Check out her recent whereabouts via the Mayor’s Blog

There are no comments yet. 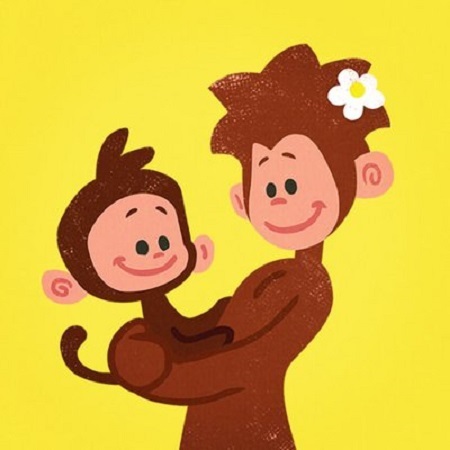